I think we could name a school after Cesar Chavez. I would name my school Cesar Chavez because when he was in 7th grade he dropped out of schools to work full-time so that his mother didn’t have to work .And because Cesar  helped  Latino get to vote . And because Cesar advocated for non-violent .

I would name my school after Cesar Chavez because in 7th grade he dropped out of school to work full-time so that his mom didn’t have to work because they did’t have any food or drink.

Tessie and Katniss are the same in some ways ,but different others . Tessie and katniss both live in a dystopian .  katniss hates the lottery but tessie is ok unless they dont kill her . their also different by how they kill about their  family .

Katniss hated the lottery but tessie was ok unless they dont kill her . Katniss said I’m feeling nauseous hoping its not me .That shows that katniss didnt want to be in the lottery .

Tessie and katniss are the same in someways and different in others .

They both lived in dystopian but katniss hated the lottery and procted her family and Tessie did not .

That’s want i know about these character .

I will like to change three things things in my life .

I am thankful for having a dog

It is black and white

I see love when I see him

I am thankful for having a dog

I fell wonderful when I see them

I try to be nice to them

I can love them

I am thankful for my friends

I know they love me

I understand that I have to listen to them

I’m fortunate because they get me what I  what

I dream to always have them  when I need them

I am thankful for my parents 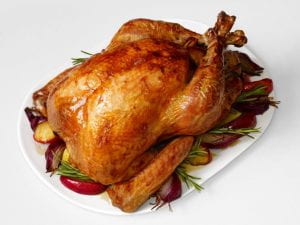 Based on the word and actions of mrs delacroix in shirley jackson’s story the lottery I think she is scared about the lottery .because she hold her breath while her husband went. so that made me think that shows that she was scared .the central idea is that mrs dalacroix doesnt like the lottery .

If we have a party after school I think we should have. ice cream and be on our phones or have  music and dance and the room i would like to be is in the pit and talk we our friends .

I went on a nature walk with my friends I saw a creek and put my hand in it .then I saw lots of trees .  last I heard and saw lots of birds . 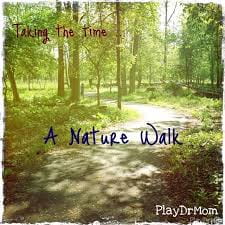 i saw lots of trees . The trees were green . The were all so big and had lot of sicks that were all spiky sticks and they had lots of leaves . the leaves were all green and had  holes in  them . there were birds on the trees they were looking at us .

I saw lots of birds  .they were flying  around . they  were black. it looked like if the birds had fluffy feathers

My summer vacation was fun I ride my horses the first day . the next day I ride my bike . the last day I celbrated my sisters birthday and it was fun .